As a result of living the Food Matters lifestyle, I am often left with a few pieces of rapidly spoiling fruit I need to dispose of. I had been watching my bananas get brown at an alarming rate, and quite serendipitously I read a recent post by Mark Bittman about his delicious banana bread recipe. Which is perfect for overripe bananas.

I took it as a sign that my nearly inedible bananas were destined for another life as banana bread. 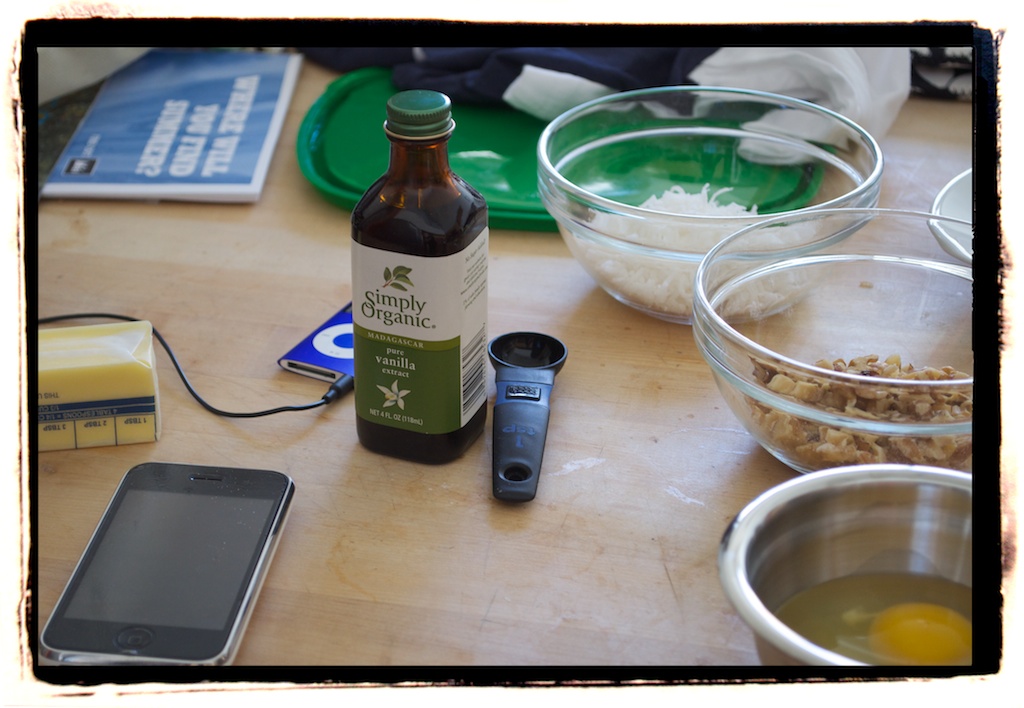 I haven’t really baked before, so I approached the recipe with some trepidation, though I was excited to roll up my sleeves and begin my baking career. I used Mark Bittman’s How to Cook Everything app for the iPhone, which is a great resource that I highly recommend to anyone who cooks and is a fan of Bittman’s excellent recipes. 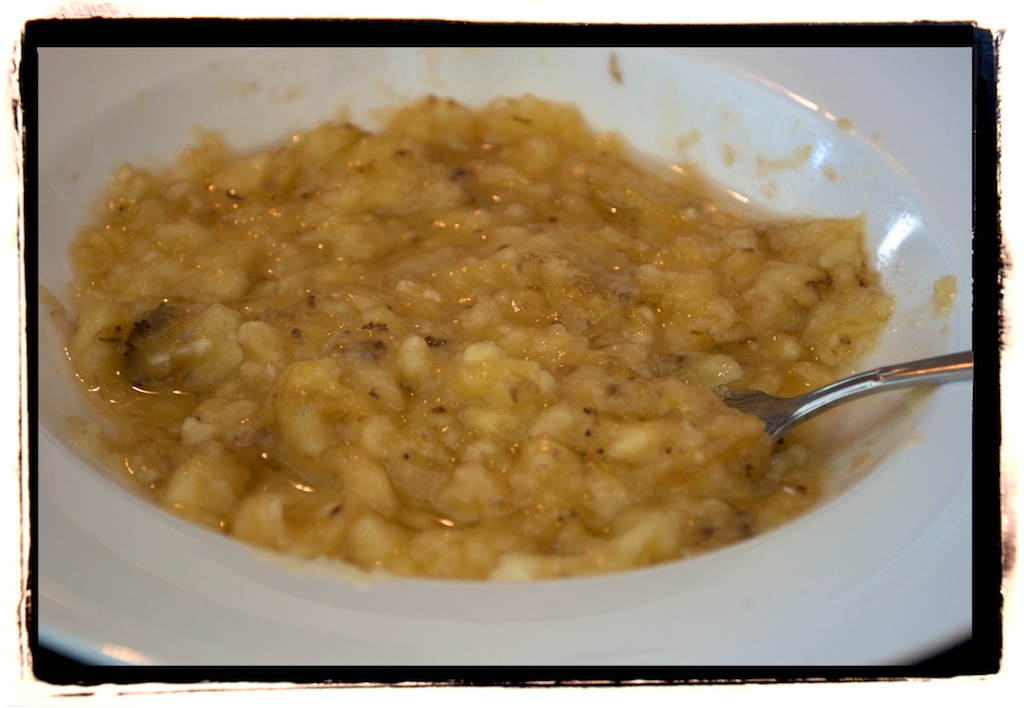 The mashed bananas, which smelled heavenly 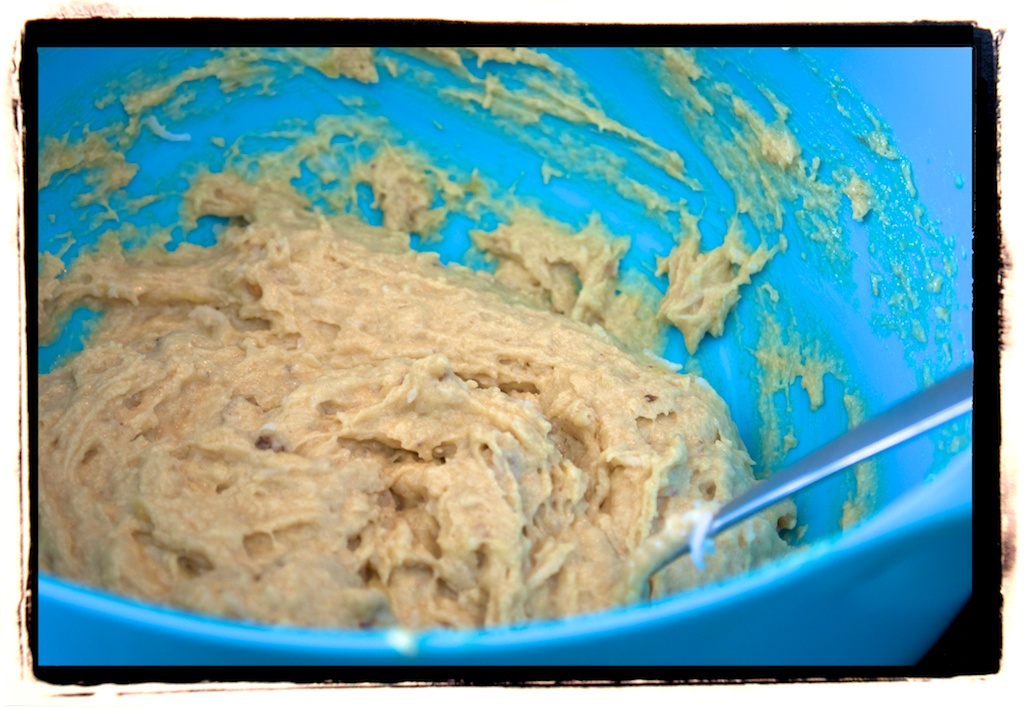 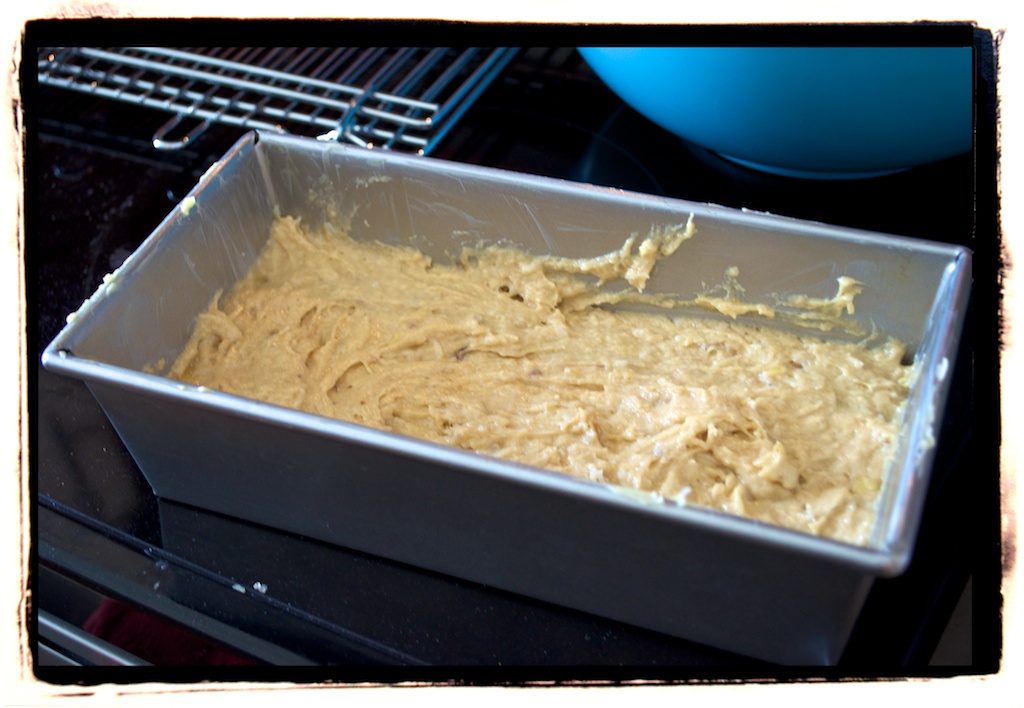 The recipe was quite easy and it took only 10 minutes or so to compile the batter and scoop it into the pan. 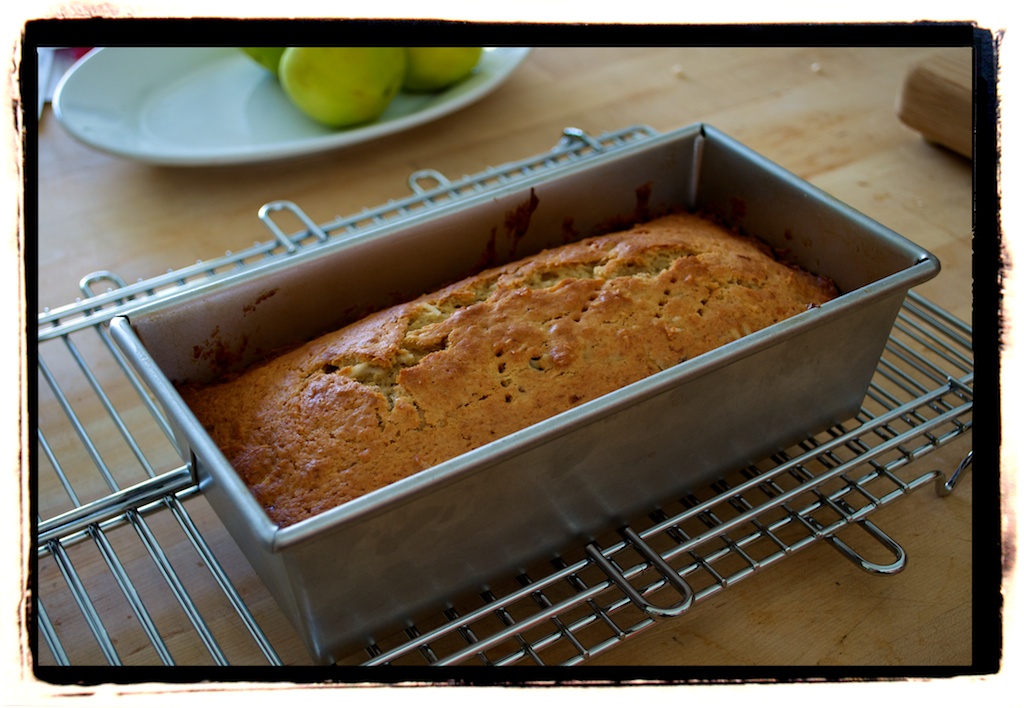 The result almost an hour later was a perfectly moist loaf of banana bread. It tasted more like plain bread than sweet banana bread, which I think is due to me only using two bananas instead of three. I only had two and they were large ones at that; I don’t think it compromised the recipe too much and at least now I know for the future. 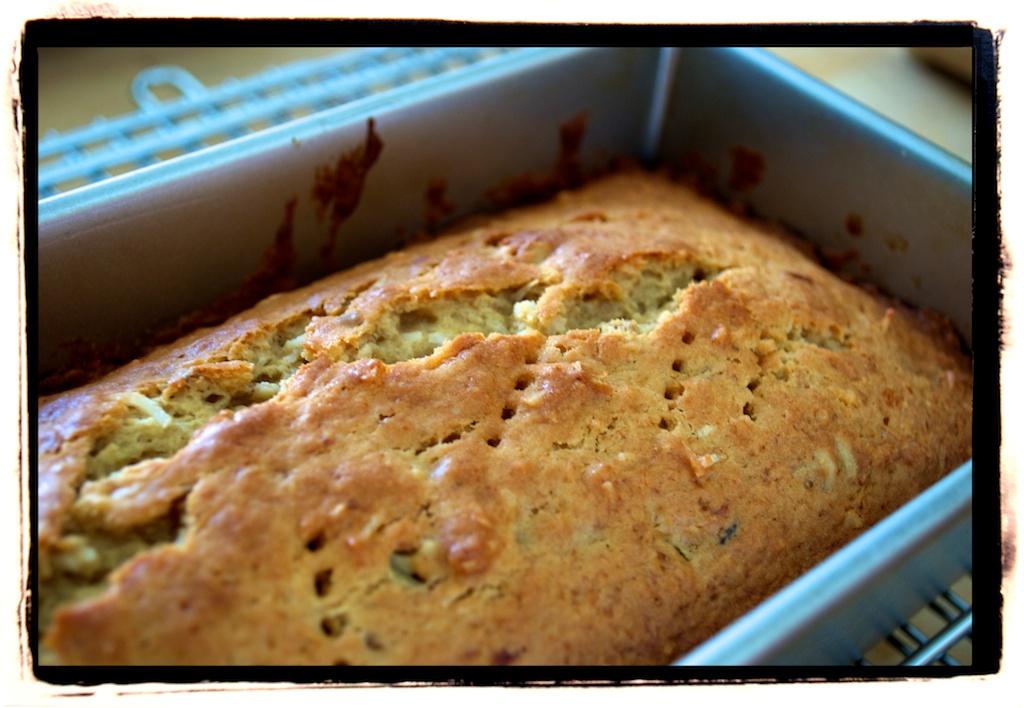 This is only the first of many other baking attempts I plan to embark on, and I look forward to savoring this sweet treat as a breakfast and snack this week.