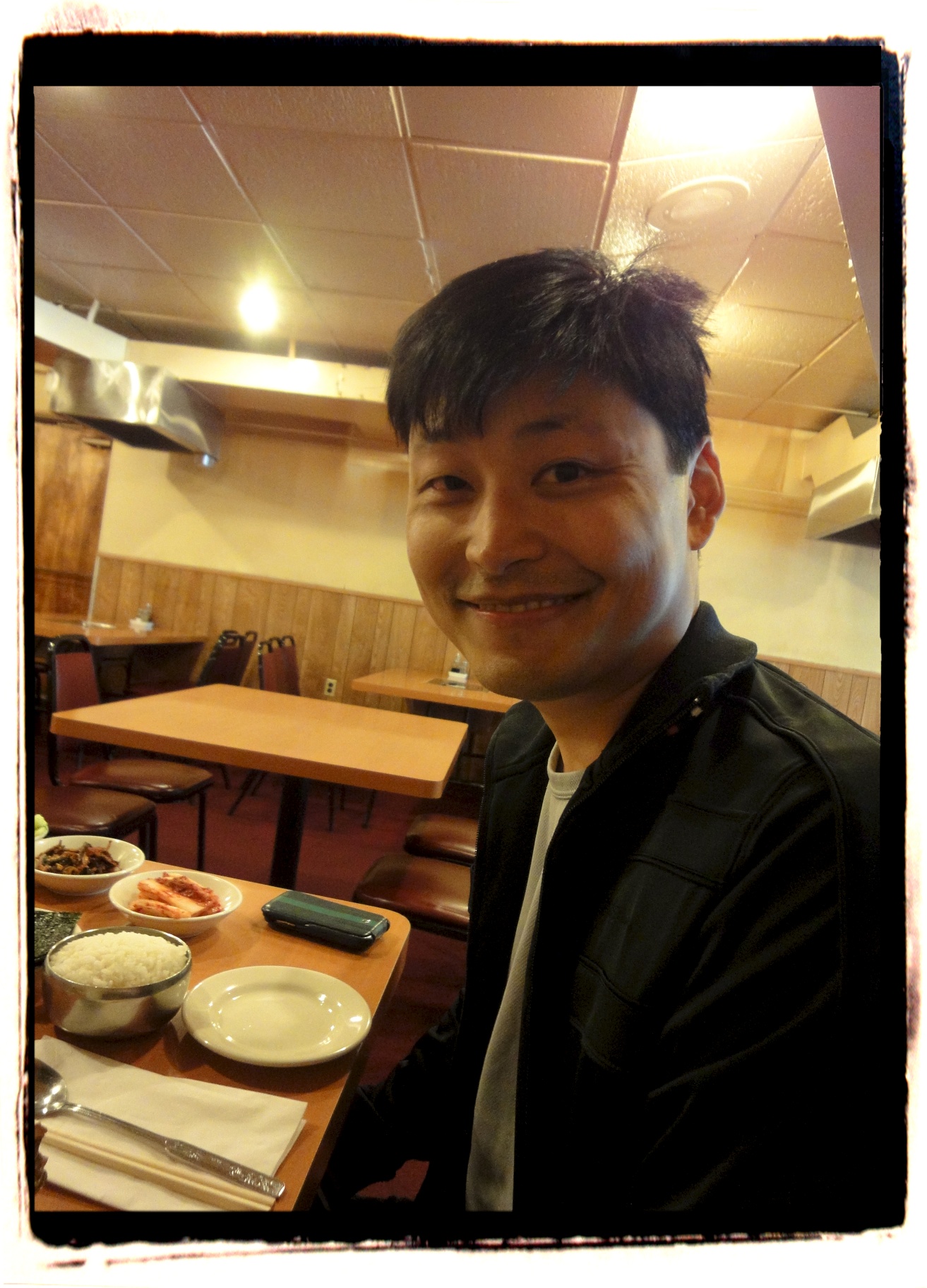 © Copyright The Simplist 2021. Powered by WordPress. Designed by BluChic